50 Years Ago, The Mania Began

January 29, 2014
Fifty years ago next month, a quartet of Brits was beamed into American homes on the Ed Sullivan Show and life was never the same on this side of the pond.

John, Paul, George and Ringo---The Beatles---appeared on Sullivan's show in New York on February 9, 1964. Of course, the Beatles were a hit about a year before that, in the UK, but we Americans, full of ourselves, acknowledge the rock group's coming of age as the date they took the stage on Sullivan's show.

But it was the Beatles' appearance that virtually overnight turned John Lennon, Paul McCartney, George Harrison and Ringo Starr into household names.

Sullivan's show aired on Sunday nights, so no doubt that on Monday, February 10, 1964, the water cooler talk was focused on how you could barely hear the Fab Four belt out their songs over the screams of the adoring females in the studio audience.

That, and how the Beatles looked.

We had never seen anything quite like the Beatles, in terms of physical appearance. First, theirs was a quartet where everyone seemed to be in the spotlight. This wasn't a front man with three guys behind him.

Second, there was the hair.

Third, of course, was the music.

An estimated 73 million viewers tuned in to watch the Beatles make their first live appearance on American television, on Sullivan's show. A January 3 blip on Jack Paar's Tonight Show was on videotape. 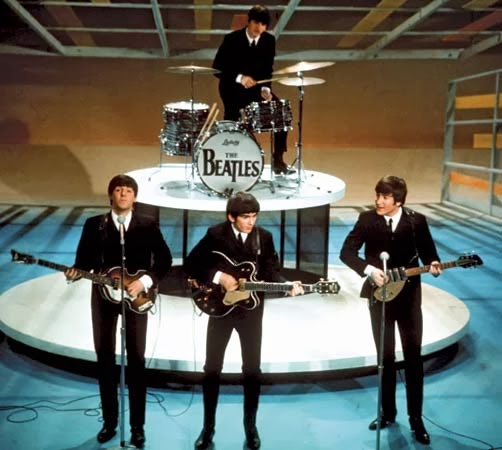 So what songs did they perform? It was a cascade of hits.

After “All My Loving,” Paul sang lead on “Til There Was You.” They also performed “She Loves You,” “I Saw Her Standing There” and “I Want to Hold Your Hand.”

According to the accounts of folks who were in the studio that night, security was tight and audience members were carefully vetted. And they were very loud.

Beatlemania was born by the time the kids from Liverpool took their thunderous applause at the end of their set.

America needed something to get excited about, because just over two months prior, President Kennedy was assassinated in Dallas.

It's not overkill to say that the Beatles' appearance on Sullivan's show on that Sunday night in February, 1964 encouraged dozens, if not hundreds, of teens and adolescents to want to form their own rock bands.

One of them was Patti Quatro Ericson, who was moved by the Beatles' energy to form the all-girl Pleasure Seekers---especially after seeing them perform live at Olympia Stadium in September, 1964.

“I went to the concert with my friends and sat there, in awe of the ambiance, just stunned,” Patti said . “It was my epiphany moment. I watched everyone, including my friends, crying and screaming, and I just watched and sat there. I went home, called my friends — I knew that was what we needed to do. That moment gave me my calling and impetus to start a band.”

A week after Groundhog Day in 1964, the Beatles poked their heads into our living rooms and thus was declared 50 years of early rock-and-roll springs. 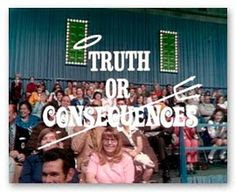 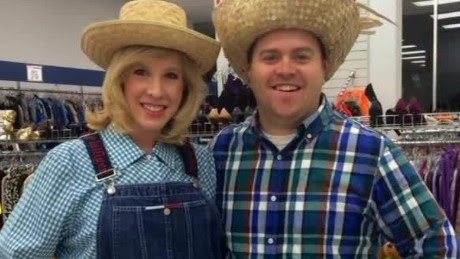